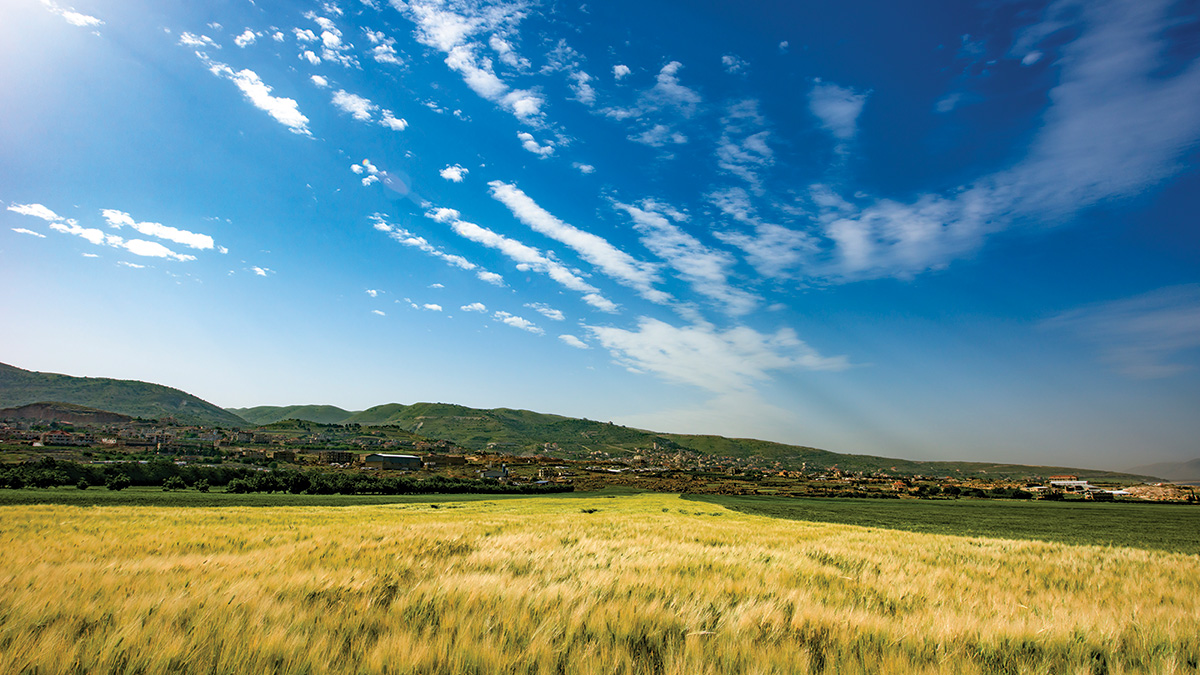 The origins of the grassroots movement known as “Slow Food” date back to 1986 in Bra, a small town in Piedmont, northern Italy. The organization that it was to grow out of was a gastronomy club called “Arcigola,” which formed in the same year. Arcigola was created to voice concern over the opening of a global fast food chain shop in Rome and to raise awareness of the importance of tradition and culture in food. The Slow Food movement, which promotes a variety of cuisines using natural and regional ingredients, has since spread far and wide. The year 1989 saw the signing of the founding manifesto of the international Slow Food movement in Paris, France. In the three decades since its founding in 1986, the Slow Food organization has expanded worldwide and now has over 1,500 chapters in over 150 countries.

Shall we think about biodiversity from the viewpoints of agriculture, regional activation and policy through the Slow Food movement?

How does agriculture influence biodiversity?

In a word – greatly. We could even go as far as to say that agriculture, through its land use and practices, is the chief influencer over global biodiversity. First, agriculture based on mass production and mass consumption means only a few species are cultivated over vast areas of land, with frequent use of agricultural chemicals. As a result, such regions suffer a drop in biodiversity.
Human beings have cultivated over 7,000 species of plant. However, in recent years, only nine major crops, including rice and wheat have been supplied for worldwide consumption. Through such so-called “efficiency,” we have lost not only the diversity of agricultural products including wild species but also the “insurance” they offer against changes such as future climate change and diseases. Mass production-mass consumption agriculture, as a system, also requires huge amounts of energy to transport crops to and from remote localities, and the greenhouse gases released during this process exacerbate climate change and impact on habitats.
Conversely, the agriculture employed in Slow Food involves aspects of both continuation of traditional agricultural products in combination with local food culture and conservation of biological and cultural diversity. Further, the energy required for transportation can be decreased as the agricultural products are cultivated and consumed locally. In addition, although use of native species and traditional vegetables is sometimes affected by what is currently in or out of fashion, locally cultivated products are often superior in nutrients and other health aspects.

Several policies have been promoted in cooperation with international organizations, national governments and local authorities. For example, the Food and Agriculture Organization (FAO) advocates policies that have high affinity with the Slow Food movement. The Globally Important Agricultural Heritage Systems (GIAHS) is one of such core strategies. Also, forms of protection such as certification systems involving geographical indication (GI) have been established by public organizations, in order to register and conserve cultivation and production. The GI Act of Japan was enforced in 2015.
GIAHS is not intended for products or landscapes but for regional agricultural systems. In this respect, such certification and related activities could be considered to represent the first stage in realizing Slow Food. This year has also witnessed the creation of agricultural heritage systems in Japan, which plug into and strengthen international mechanisms already in place. However, as mentioned just now, the current agriculture system only makes use of limited species throughout the world. Therefore, the policies we need now are those that bolster sustainability in the production-consumption cycle by not only relying on the branding of products but also looking at the broader aspects of agriculture, forestry, fishery and stock farming that also feature in our lives.

What types of regional development activities make use of Slow Food?

For example, I could introduce regional development activities that make use of traditional vegetables. The Slow Food movement includes improving local production and local consumption, and inheritance of regional traditional products and food cultures. There are a variety of traditional local vegetables, such as the Amarume-negi (twisted leek) in Sendai, Nerima-daikon (daikon radish) in Tokyo, Gensuke-daikon in Kanazawa, and Yagoto-gosun-ninjin (carrot) in Nagoya. Based on an understanding of local history and culture through such products, activities related to agricultural and food education and sightseeing are carried out in order to boost production and consumption.
In particular, in Nerima-ku, Tokyo, activities for cultivating and diffusing traditional vegetables are being enhanced along with the positive development of urban agriculture. This means that buds of sustainable Slow Food are now also sprouting within urban areas, and such activities can be encouraged by regional certification such as agricultural heritage systems and product certification such as GI.

Will Slow Food change our lifestyle?

Lifestyles in harmony with regional and global environments, history and culture are inter-related with Slow Food. The number of people demanding Slow Food is steadily rising, and such movement is linked with international trends that force us to question our lifestyles anew, starting with food.
Other reasons making Slow Food more attractive are the satisfaction and reassurance that come from having made a contribution to ensuring local food culture is passed down to future generations. Such sentiments are also linked with conservation of the local and global environment, improved social connections and enhanced economic cycles. The people who are interested in Slow Food can understand those links and facilitate activities related Slow Food. As a result, the growth of Slow Food is self-perpetuating. Creating lifestyles that lead to satisfaction in sharing food in local areas also means society becomes more flexible and better able to cope in times of disaster.

Thank you very much, Dr. Uchiyama.