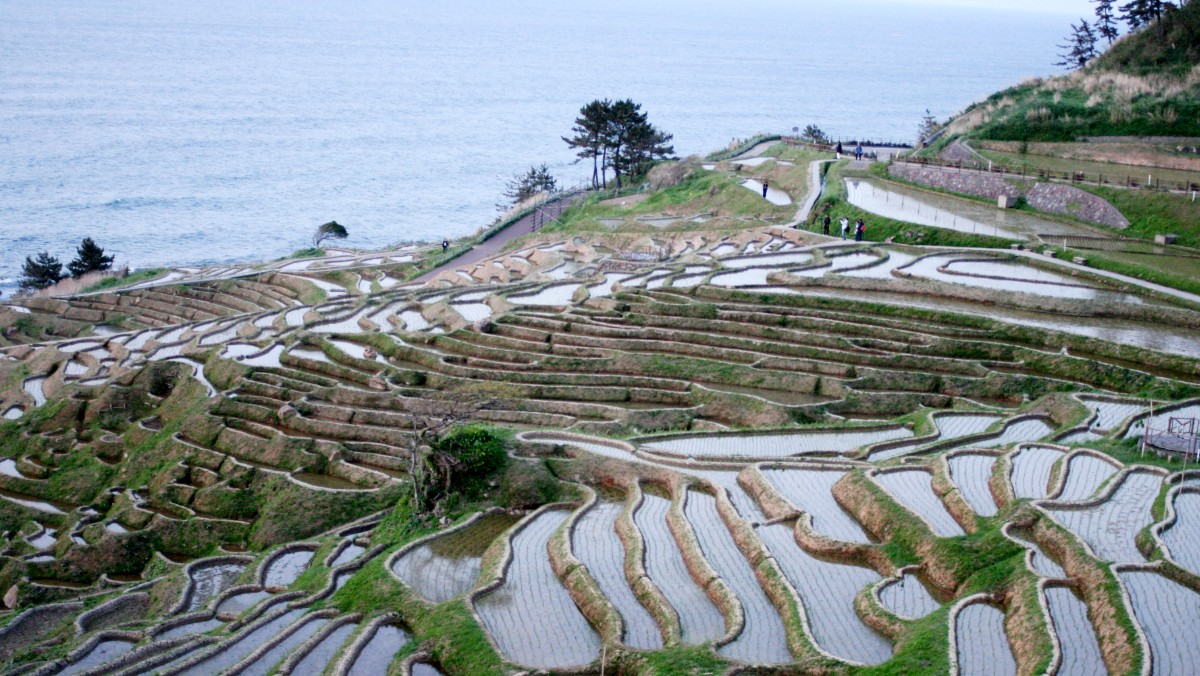 Why do people focus on traditional vegetables today? This may be due to nostalgic reactions and anxiety regarding the mass production of agricultural products or globalization. When high-value added special products become ordinary commodities, this change is called “commoditization.” People are not satisfied only with mass produced “commoditized” vegetables and expect traditional vegetables to have characteristics and stories against such globalizations. Traditional vegetables may have an aspect to be spotlighted as they remind us of our pride and appeal to our emotions along with UNESCO World Heritage registration in 2013.

Besides such aspects as edible commodity goods, the aspects of traditional vegetables related to genetic resources or agricultural biodiversity are gaining salience in international arena. Heated discussions about the sharing of benefits arising from genetic resources have developed among countries. But on the other hand, a “Noah’s Ark” project has been progressed aiming at preserving seeds collected from all over the world in a storage building located in the Arctic in anticipation of plant diseases and climate change.

Also, projects to authorize indigenous varieties and regional characteristic processed foods as “Ark of Taste” and to conserve regional food diversity have been internationally developed in order to prevent those foods from being swallowed up by the waves of mass products. As of 2014, 32 foods are authorized in Japan.
These are a series of movements against globalization or standardization, and at the same time, they are linked to the conservation of biodiversity.

However, the most important thing is not to ask what is genuine or fake. The point is why Japanese consumers expect narratives to that extent. The word “traditional” may remind us of the adoration that we could realize something “somewhere in the future.” We have had a busy run up to here and therefore hope to be free from chaos where we are “here and now.” Then the expectations for traditional vegetables with regionality and background stories have been raised, and their popularity seemed to be enhanced. However, the reality of traditional vegetables is not as idyllic as expected from the sound of the words. Now it becomes possible to aim at selling traditional vegetables to the wealthy class in urban areas in addition to the conventional captive consumption for future generations. In extreme cases, it will also be possible to globally trade traditional vegetables through free trade.

Dr. Ryo Kohsaka was born in Shizuoka Prefecture, Japan. He completed a Bachelor’s degree in Rural Development at the Faculty of Agriculture, University of Tokyo, Japan. After he graduated from the University of Tokyo, he served as Project Officer at the Regional Environmental Centre for Central and Eastern Europe (REC) in Szentendre, Hungary. In 2000, he was honored as a Life Fellow of REC. He finished his Master degree in Environment and Development at the University of East Anglia, United Kingdom in 2000, and earned his PhD. degree in Forestry Economics, Freiburg University, Germany in 2004. After he worked for the Secretariat of the Convention on Biological Diversity, Montréal, Canada from 2006 to 2008.. Now, he serves as Professor at the Graduate School of Environmental Studies, Nagoya University, Japan.

Dr. Kohsaka also served as Advisor to the COP10 Support Committee from 2008 to 2010 held in Aichi Nagoya. In 2010, he attended the International Youth Congress supported by the AEON Environmental Foundation that youths from more than 50 countries joined. He has made contributions to the evaluation of satoyama as a Visiting Fellow of the United Nations University.

Dr. Kohsaka participated in the plenary of the Intergovernmental Science-Policy Platform on Biodiversity and Ecosystem Services (IPBES) as a Japanese delegate and contributed to the IPBES’s report on the Asia-Pacific region as a coordinating lead author. He was also a member of the IPBES External Review Panel. He serves as experts to Policy Support Catalogue and also as Review Editor for Sustainable Use. Furthermore, He convened ISO TC266, WG4 (on biomimetics for 2018 until 2020 and 2021 and 2023  as second term).

He is actively participating in the international collaboration in international processes such as Future Earth. From October 2020, He is an associate member (Environmental Studies) of the Science Council of Japan.