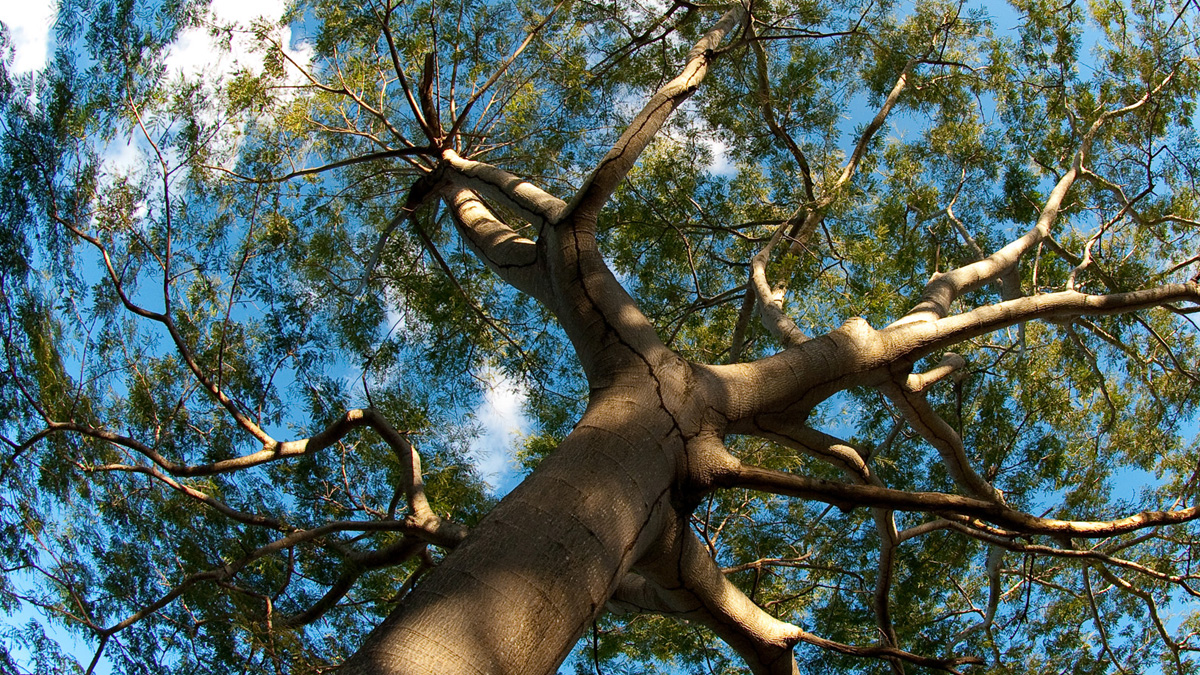 Midori is a Japanese word that expresses the color of shoots, young leaves, or whole plants. It also is used for representing forests, nature or the environment.

It is said the word midori first appeared in the Japanese history during the Heian Period (794-1185/1192). Midori originally represented “freshness” and the meaning developed to signify the color of verdure.

It is also said that midori not only represents specific colors but also “pure” or “painted all in one color” atmospheres.

Incidentally, “green” in English was derived from the same word origin as “grass” or “grow”. In this sense, “green” is the same as the present Japanese “midori“.

The word midori is also used for representing the dark blue color of the sea as a poetic or literary expression. Midori not only means onshore nature but also the sea as a source of life.

Midori also represents fresh life such as in newborn babies (みどり児, midorigo), or the shiny black hair (みどりの黒髪, midori no kurokami) of women. These are examples representing original meanings of midori.

As such, “midori” is not just a word for representing specific colors. It deeply penetrates in Japanese people’s minds as a word expressing images of abundant nature or freshness. Through knowing about the meanings of “midori“, we can learn more about the history of how Japan’s inhabitants have thought about life and lived with nature. Accordingly, the word midori can be a hint for us in considering future biodiversity.